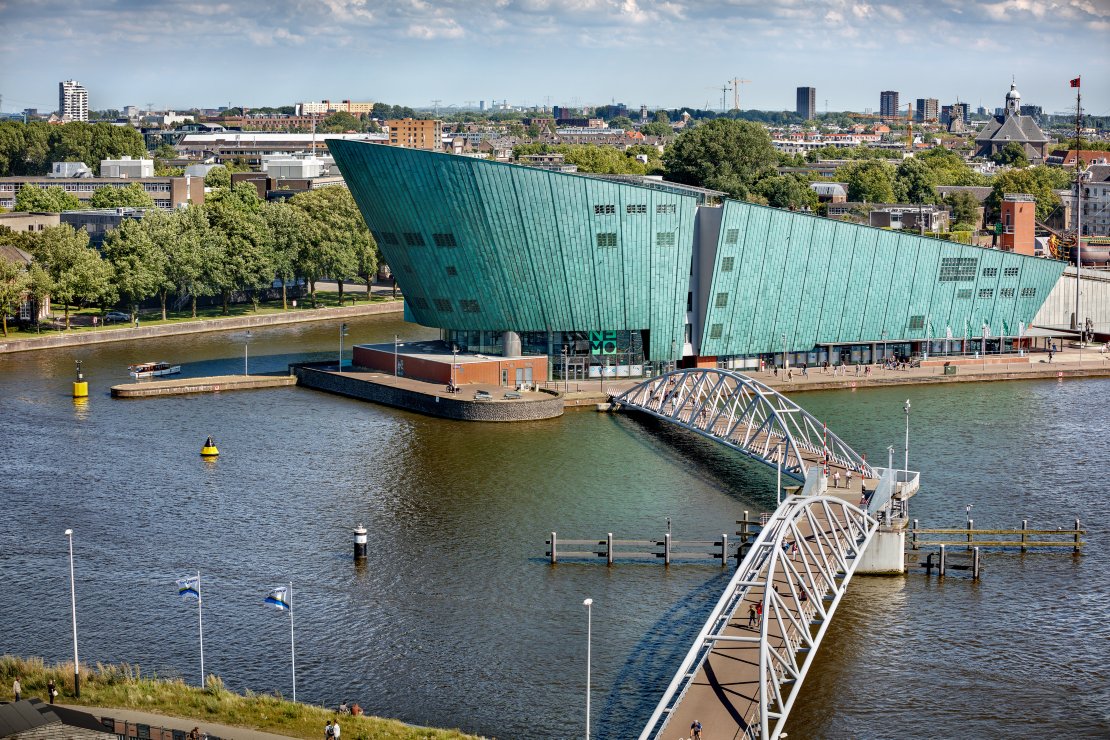 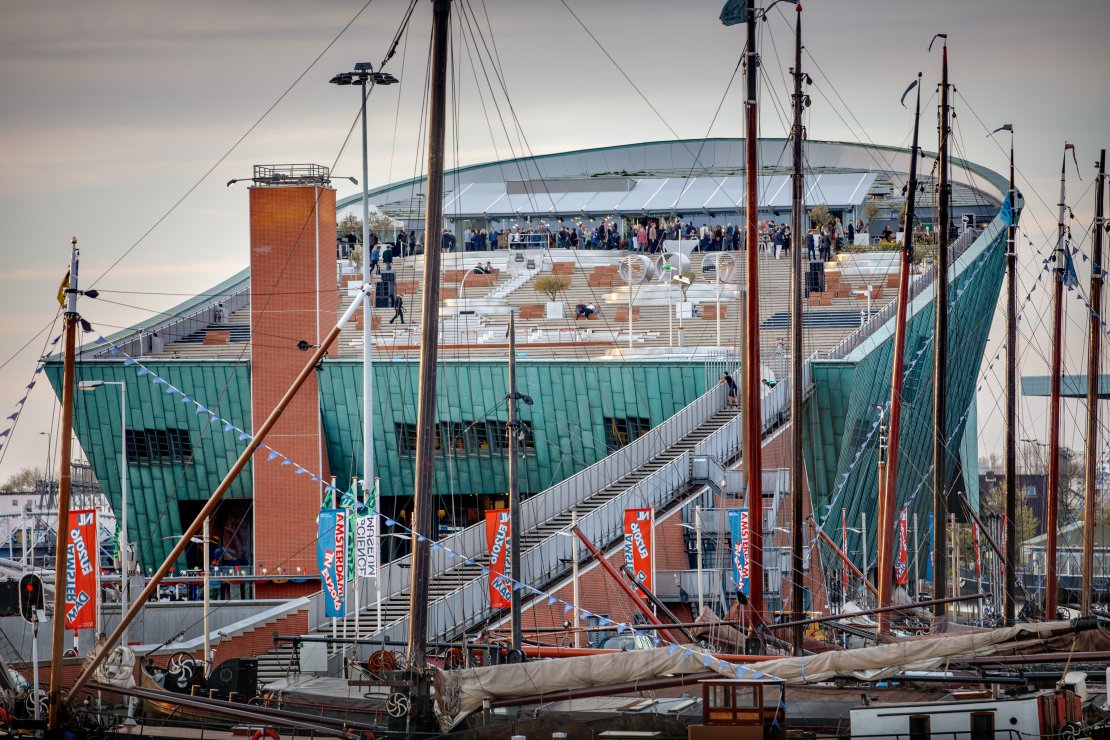 The Conference dinner will be organized on Wednesday August 29th in the National Maritime Museum housed in 's Lands Zeemagazijn (the Arsenal). This historic building dates from 1656 and was designed by Daniel Stalpaert as a storehouse for the Admiralty of Amsterdam.

The arsenal was built in the Golden Age, when Amsterdam was the largest port and market place in the world. Goods from all over the world could be bought right here. Today, over 350 years later, the Arsenal remains an imposing and impressive building with a great deal of character. It exudes history, making it the perfect location for The National Maritime Museum, which has been housed here since 1973.